Yerevan to Kars in a day (by Bus and Taxi)

​So, you're looking to go from Armenia to Turkey and you're currently in Yerevan? Not the easiest thing to do but it is definitely doable in a day. Most likely you'll be wanting to go to Kars or Ezedrum.

You start out with the 8:30am bus from Yerevan Central Bus Station and take the bus to Akhaltsikhe, Georgia. You can't go directly between Armenia and Turkey because the borders are closed because of oongoing disputes and the historical Armenian Genocide/Massacre that happened in 1917. From Akhaltsikhe you either wait until the next day when there is a bus that goes to Kars or you take a Taxi the same day across into Turkey.

It costs about 10 USD by taxi to the border or 40-50 USD by taxi to Ardahan ( 120 km away and will take between 2-3 hours). Haggling over the price is very normal. My driver kept saying I should at least pay his bare minimum which was 120 georgian ley, which is 53 USD. We got it down to 100 Georgian ley (44 USD). For a 3 hour taxi ride it wasn't too bad all things considered.

You'll start out in Georgia and go up to the castle in Akhalsikhe. Have your driver stop and walk around there. It's beautiful. Then you'll head through a hilly area and towards the border. The border crossing can take quite a while since the guards on the Turkish side are quite beurocratic and like to do things very slowly. We didn't need to bribe anyone but it seemed that a lot of this would be going on in this area. After passing through 4 sets of guards ( Georgian Border, Turkish Border, Turkish passport extra control, Turkish Car control) we finally made our way into Turkey. The first part skirts the mountains and then you start over the mountains themselves. I went in April and on one of the roads to the side of the road was 2 to 3 meters of snow at one point. Cold!

You then come down from the mountains into the valley and into Ardahan. When you're there your driver will drop you off at the bus stop. You can either tip or not.

From ardahan there is a bus to Kars every hour. It should cost about 15 Turkish Lira or 5 usd and the trip takes about an hour.

Now you're in KARS! Congratulations!

I did this trip all in a day. If you have more time you might stop along the way in Akhaltsikhe and spend the night there so you can take the bus the next day and save some money rather than taking the taxi. I'm not sure about bus times but I know there are some because I saw them! 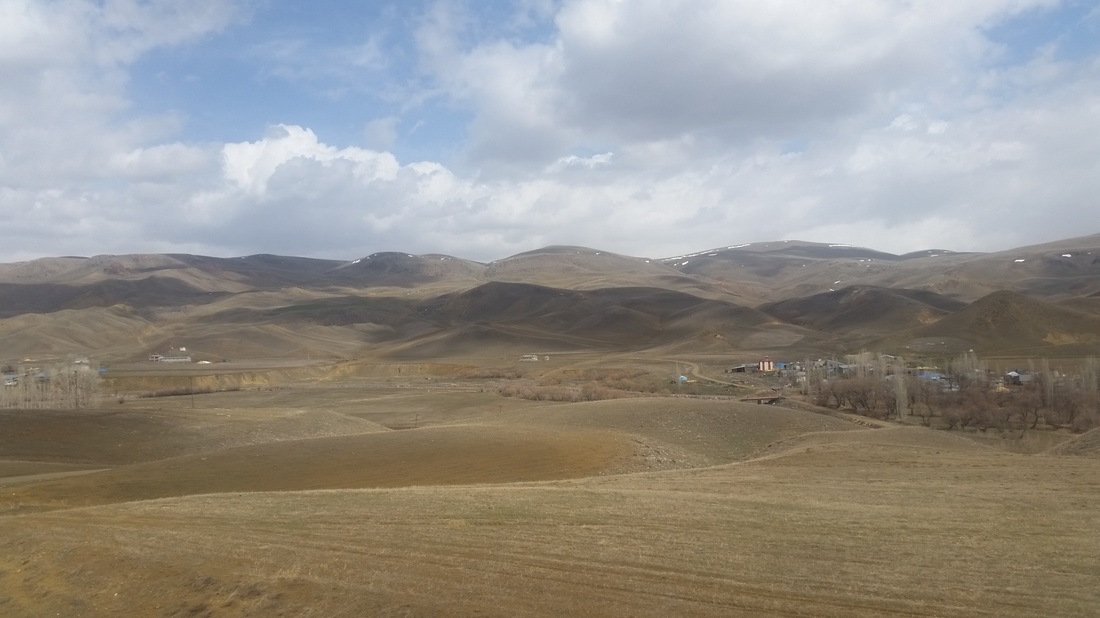 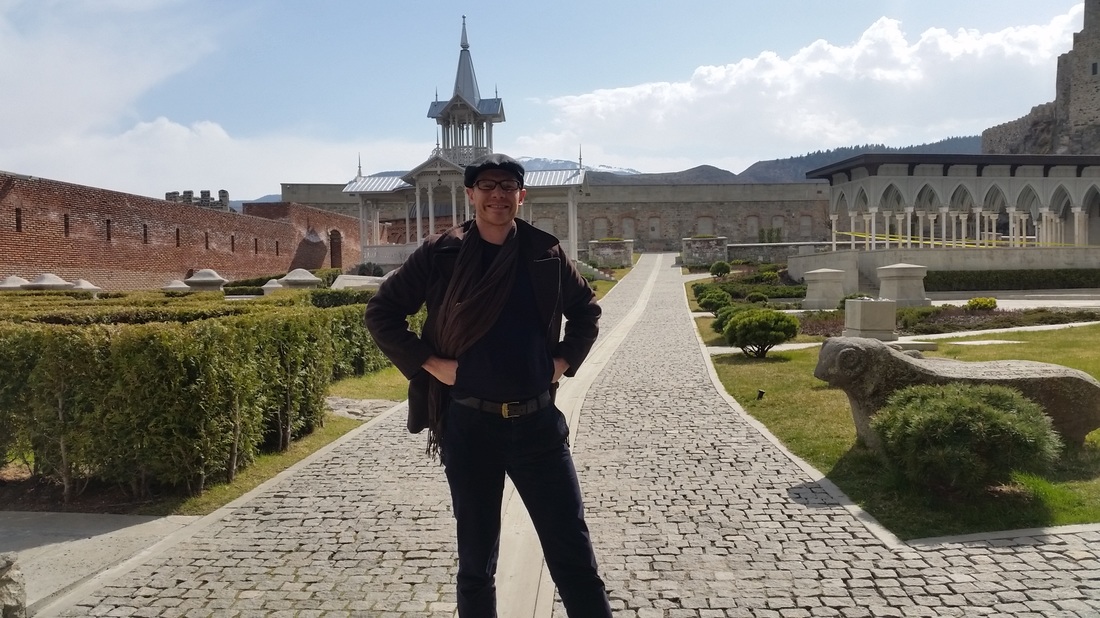 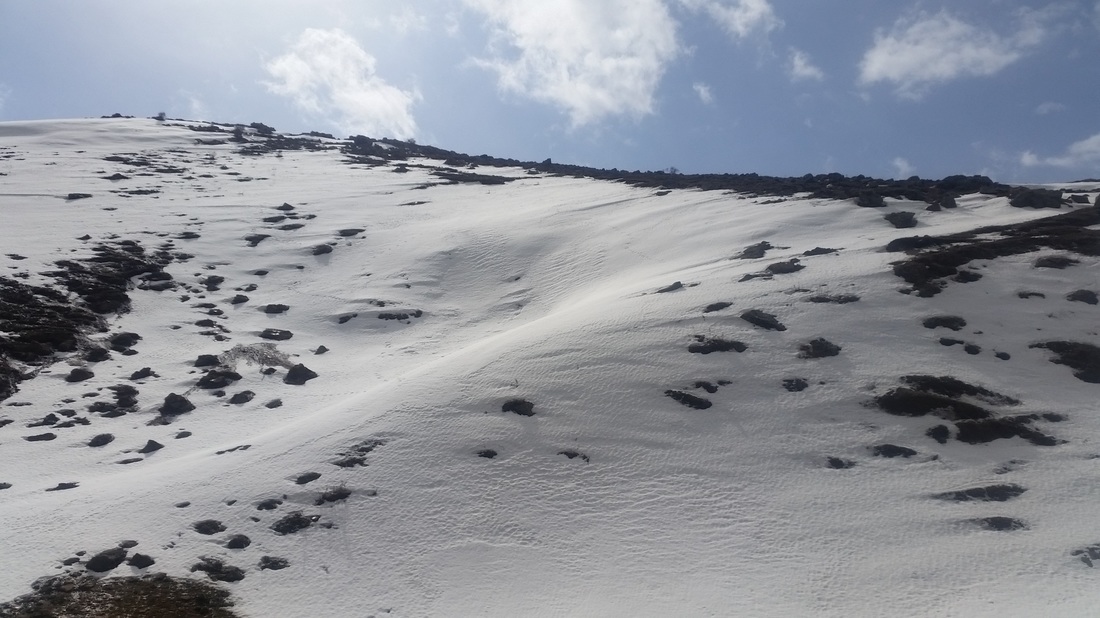